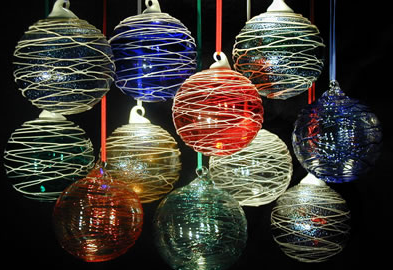 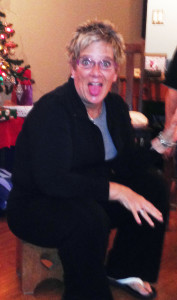 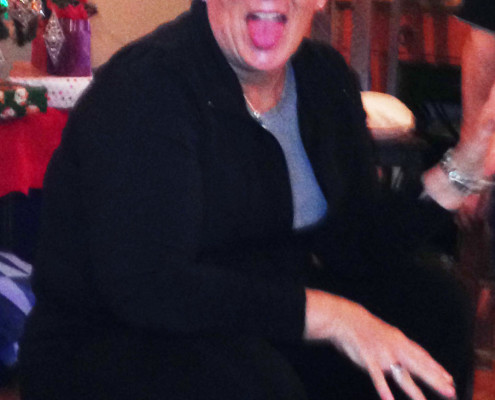 Although it had to be rescheduled due to bad weather until January 3, 2014 , Kerry’s B&B Christmas party was a big hit! I missed the actual head count but I think it was something like 15 attendees. 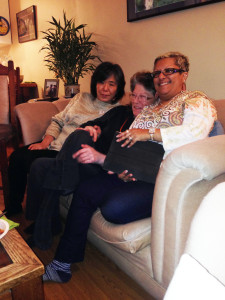 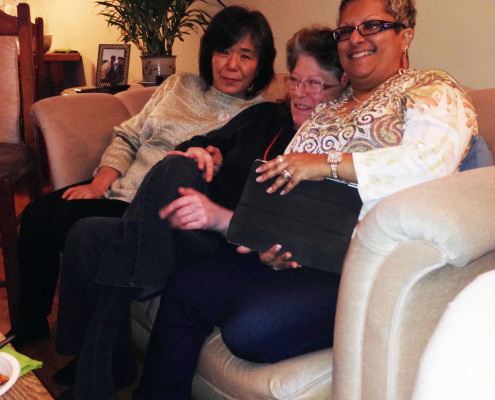 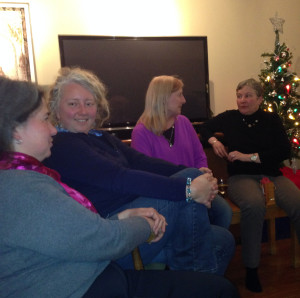 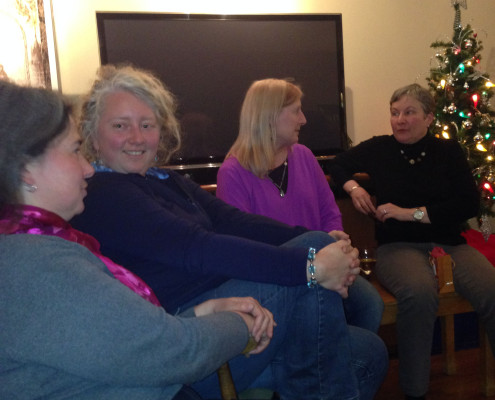 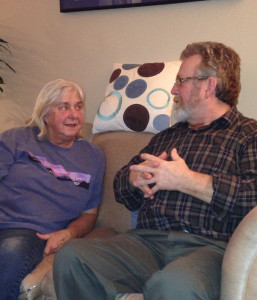 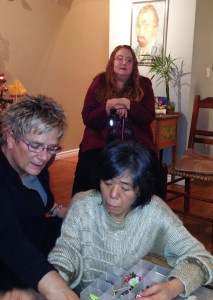 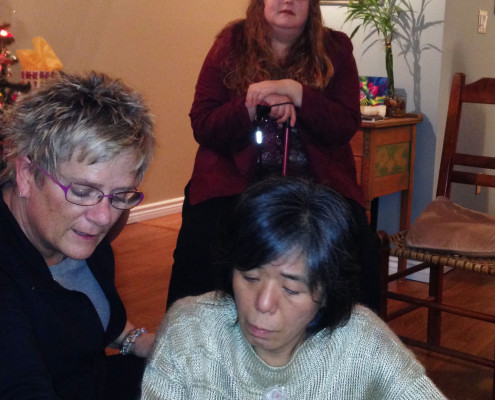 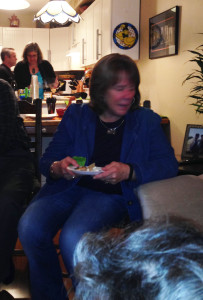 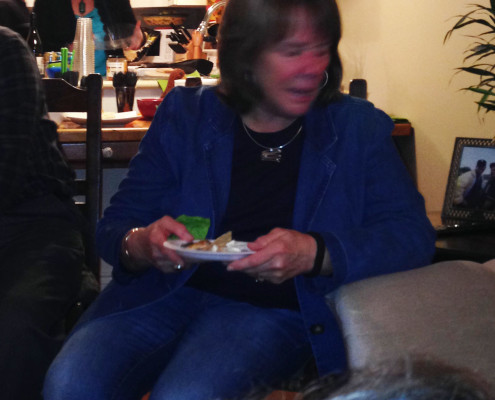 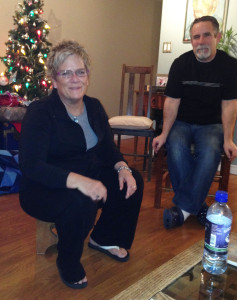 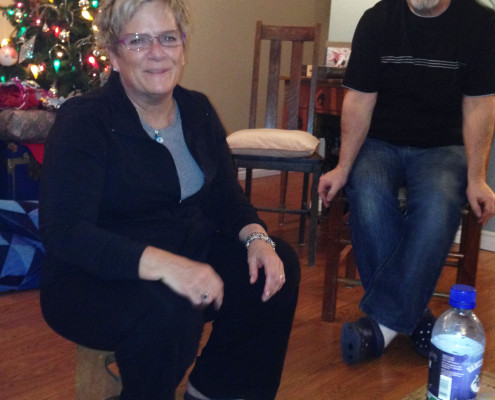 As usual the gift exchange was a pick and steal with any one gift being stolen a maximum of twice.  The big hits were Rosa’s fused plate and a wire wrapped beaded necklace that finally ended up back in Rosa’s possession.

For those of you who weren’t there Rosa is from Vancouver Island and while on her way to hit the glass houses in Seattle she joined us for our B&B.  If there was a prize for opening the most gifts she was the winner as she opened great gift after great gift and had them all stolen shortly after opening each one. 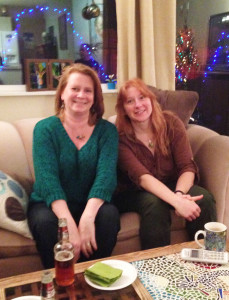 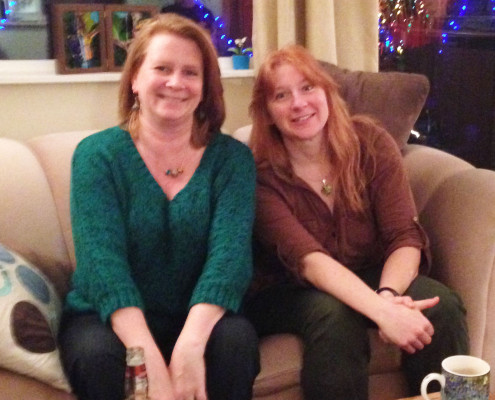 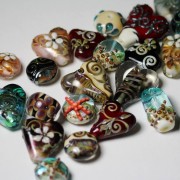 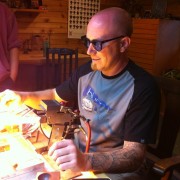 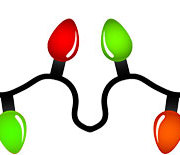 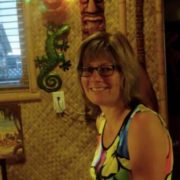 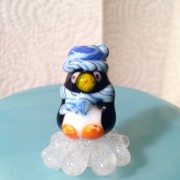 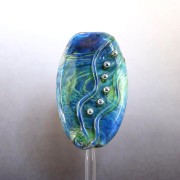 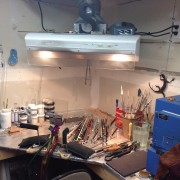